What is the Word

Reinbert de Leeuw’s final concert took place shortly before his passing in February 2020. The concert was curated by De Leeuw and carries his unmistakable signature: pure, penetrating and intense.

He chose pieces by his most beloved composers. Two of whom, Jan van de Putte and Klaas de Vries, composed a completely new work for the occasion.

What is the word by Hungarian composer György Kurtág serves as the centre piece, complemented by works by Shoshtakovich, Schubert, Jan van de Putte and Klaas de Vries. They are all vulnerable works that share a certain “bareness”, leading every note to carry an enormous weight.

Kurtág’s What is the word is based on the eponymous work by Samuel Beckett, in which the protagonist is trying to regain its lost voice. In Something There, based on Samuel Beckett’s text Roundelay, the singer assigned a unique role combining her performance with music, text and spatial staging. Jan van de Putte’s Diese Freiheit is based on Kafka’s The Castle. In a Kafkaesque manner the atmosphere of the piece simulates a situation of constant insecurity.

From Six Poems of Marina Tsvetayeva opus 143: 3 Hamlet’s dialogue with his conscience

Something There, Roundalay (commissioned by Asko|Schönberg, with the help of Performing Arts Fund NL)

Diese Freiheit (commissioned by Asko|Schönberg, with the help of Performing Arts Fund NL)

What is the word (for piano en vocals)

Der Doppelgänger (from the Schwanengesang cycle) 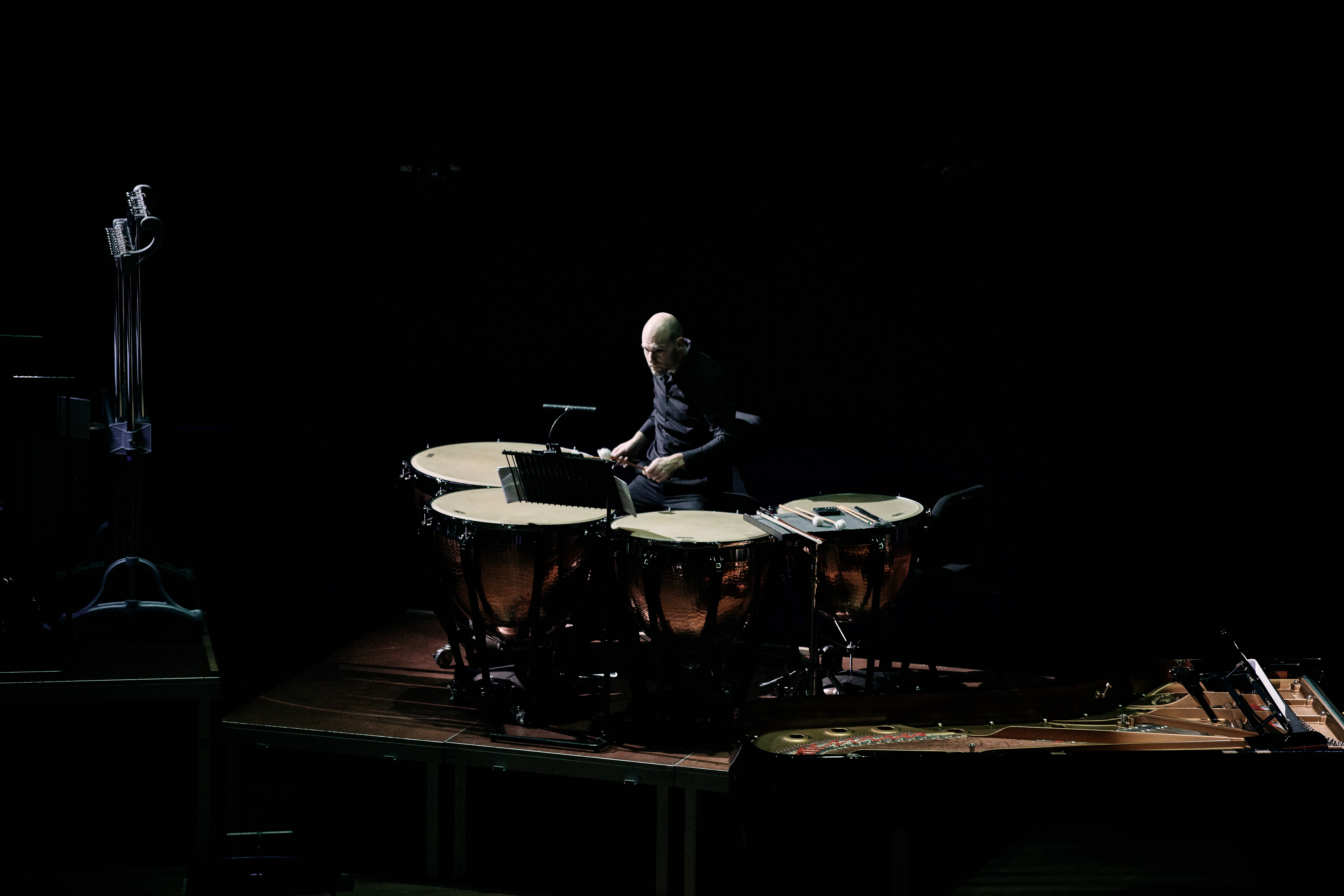