The Minimal Music Festival (MMF) opens with the hypnotic audio-visual experience Reich/Richter. Two of the greatest living artists in their own fields combine forces: Steve Reich, pioneer of minimalist music and a stalwart of the MMF, and Gerhard Richter, one of the pre-eminent painters of the post-War era.

The work’s 2019 premiere in New York was a triumph. Scenographer Theun Mosk, guest curator of the last MMF, is designing a unique decor for the first performance in the Netherlands, which is guaranteed to immerse our audience completely.

For the film element, Richter is working closely alongside cinematographer Corinna Belz, who brings Richter’s paintings to life in moving imagery. You’ll see how explosions of colour transform into and out of horizontal lines, through a process of repetitive division and mirroring. Reich employs a similar technique in his score, which harks back to the system-based works that brought him such success in the 1970s . The musical performance is in the best possible hands, with stellar percussionist Colin Currie and Asko|Schönberg as ensemble in residence. The ensemble will also perform Reich’s classic work Four Organs, from 1970.

Reich/Richter is a cooperation of Asko|Schönberg, UNUSUAL SUSPECTS and Muziekgebouw aan ’t IJ.

Tromp Miniature for marimba and crotales 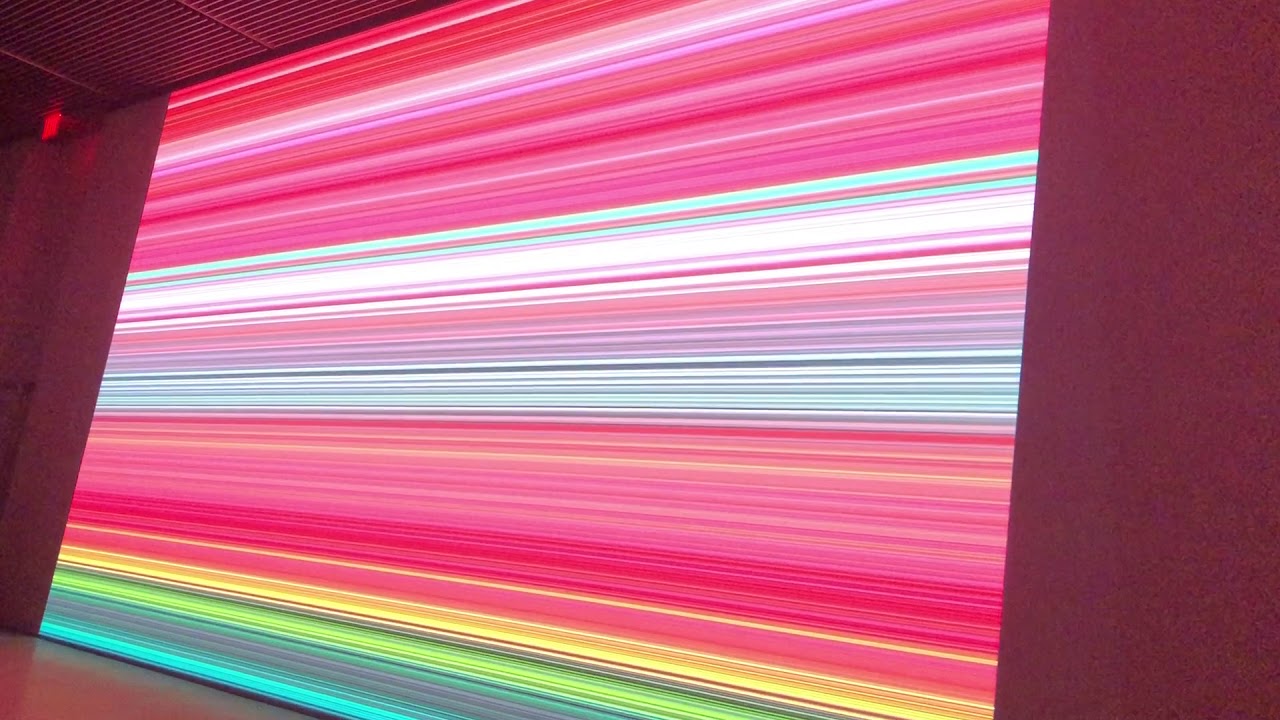