Unfortunately, due to the measures taken in regard to the corona virus, the performance on 29 March has been cancelled. We are looking for alternative dates and will keep you posted.

Asko|Schönberg and De Tekstsmederij present Phonetic Stories, a unique project in which language and music will commence a dialogue. Ten young writers and composers will explore new forms of interaction between the two art forms over the course of several months. They are challenged to go off the beaten track and tell new musical stories together.

The shared creative process in which music and language influence each other is the main focus point of this initiative, as opposed to a more traditional way of working in which a composer writers the music to a libretto. The young makers are going to research new forms of combining text and music together and develop interdisciplinary working methods. They’ll participate in various workshops and masterclasses, guided by coached from within the field. Yannis Kyriakides (composer and teacher at the Royal Conservatory The Hague) and Maarten van Hinte (Creative Director at RIGHTABOUTNOW INC., Senior Lecturer at the Amsterdam School of Arts) are involved as coaches. Workshops are guided by Anthony Heidweller (artistic leader of Opera Forward Festival), Keren Levi (choreographer) and Manu van Kersbergen (spoken word performer, musician, programme creator) amongst others.

The ten selected participants have been working in sets of 2 or 3, since 22 October. The first phase of the project has been concluded on 31 October, when the participants share their first ideas, experiences and findings at Theater Bellevue.

Following the first presentation, the participants will enter the next phase, during which they will further develop and shape their ideas. A final theatrical presentation will take place on Sunday 29 March at Paradiso Noord (Tolhuistuin). 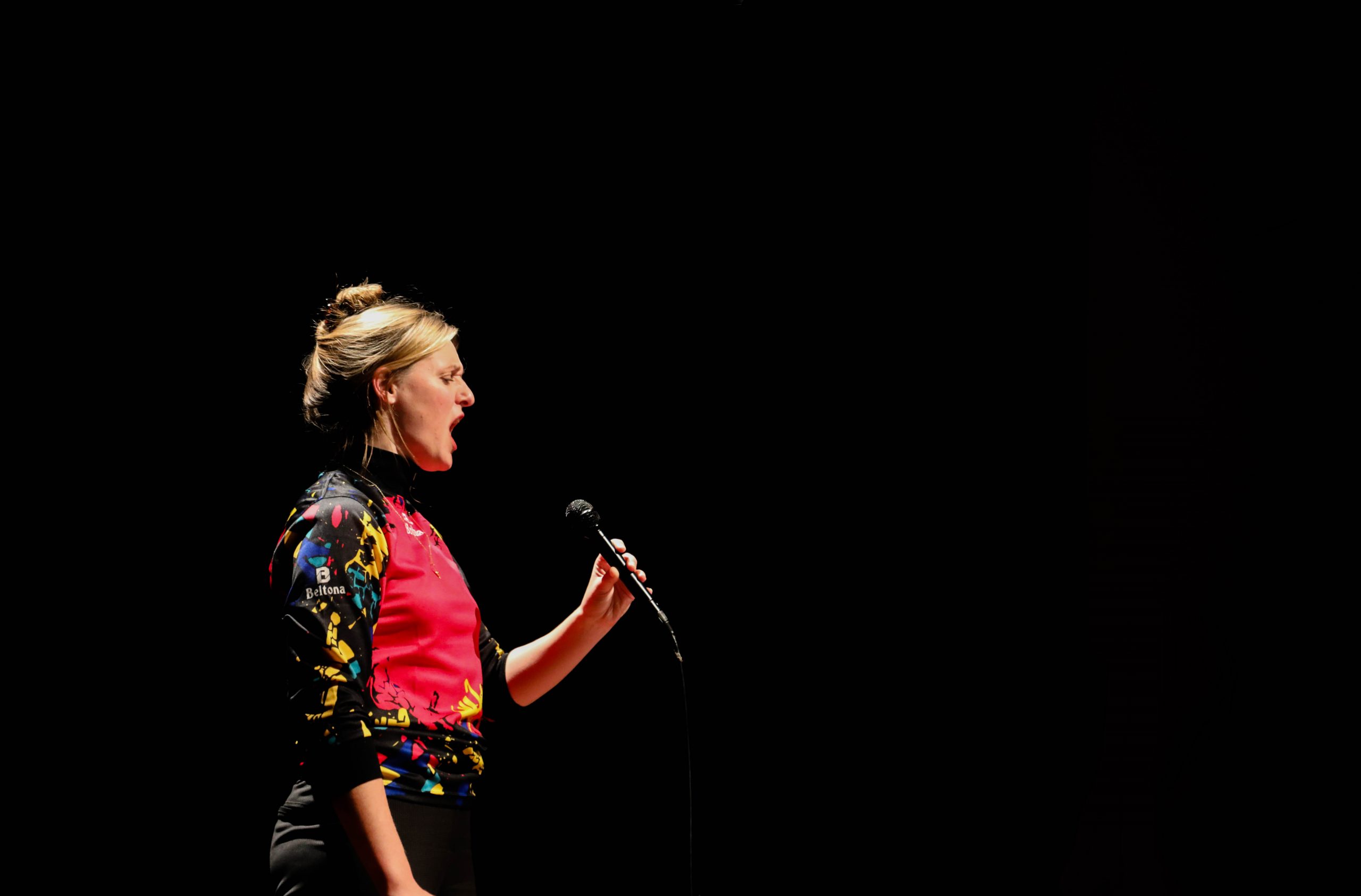 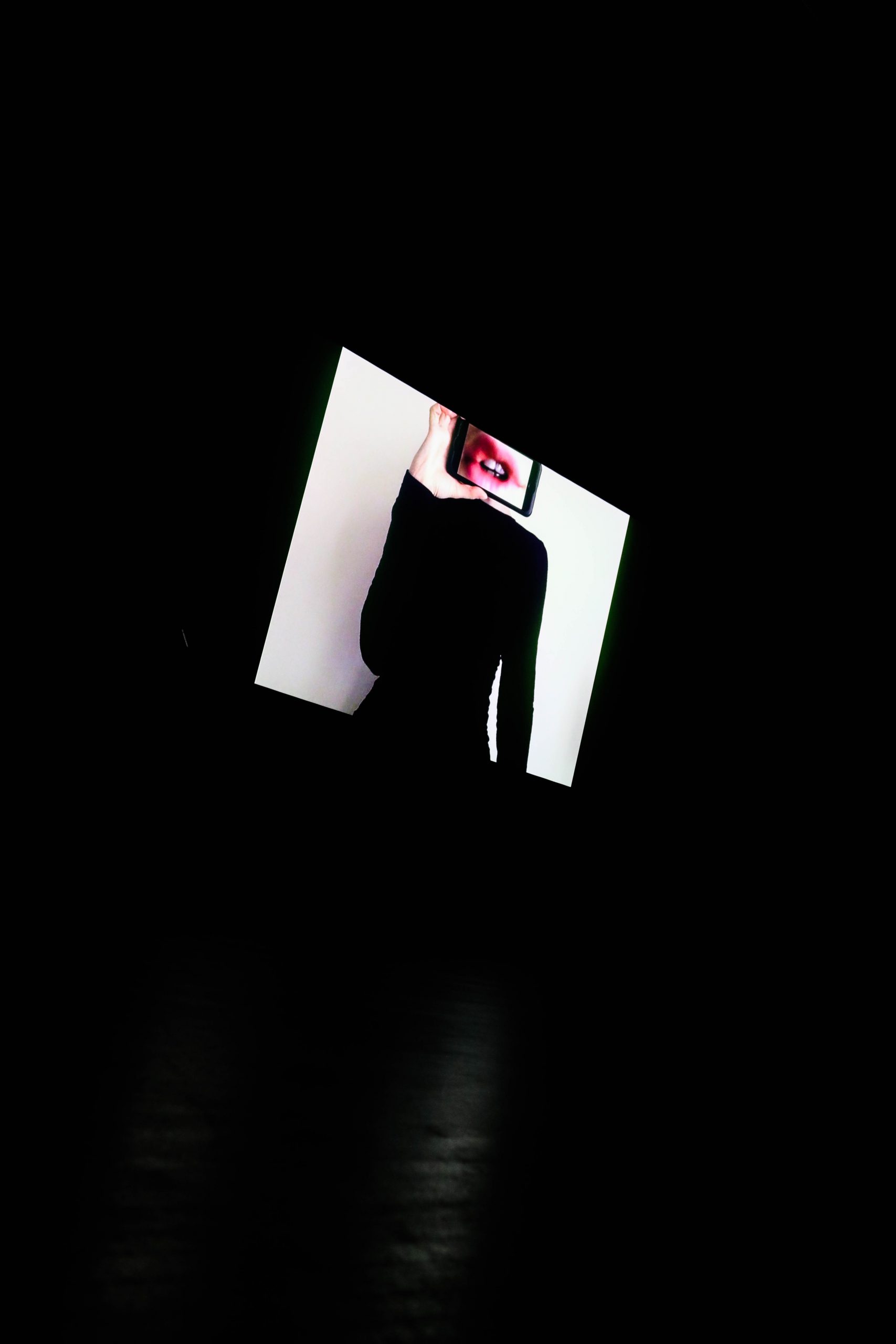