After the success of the Bach & Beyond and Mahler & Beyond concerts, Asko|Schönberg is continuing this series with Ives & Beyond.

Charles Ives will be the main focus of this edition of & Beyond. He is considered the father of American music and has greatly influenced 20th century American composers. The evening will showcase a lively programme featuring intense musical play, led and curated by our violinist Joseph Puglia.

The programme explores the notion of the American identity and the diversity and influence of religious and popular music within the American idiom. Classics such as John Adams’ Shaker Loops will be played, alongside recent masterpieces by Grawemeyer Award winner Andrew Norman and the critically acclaimed John Zorn. 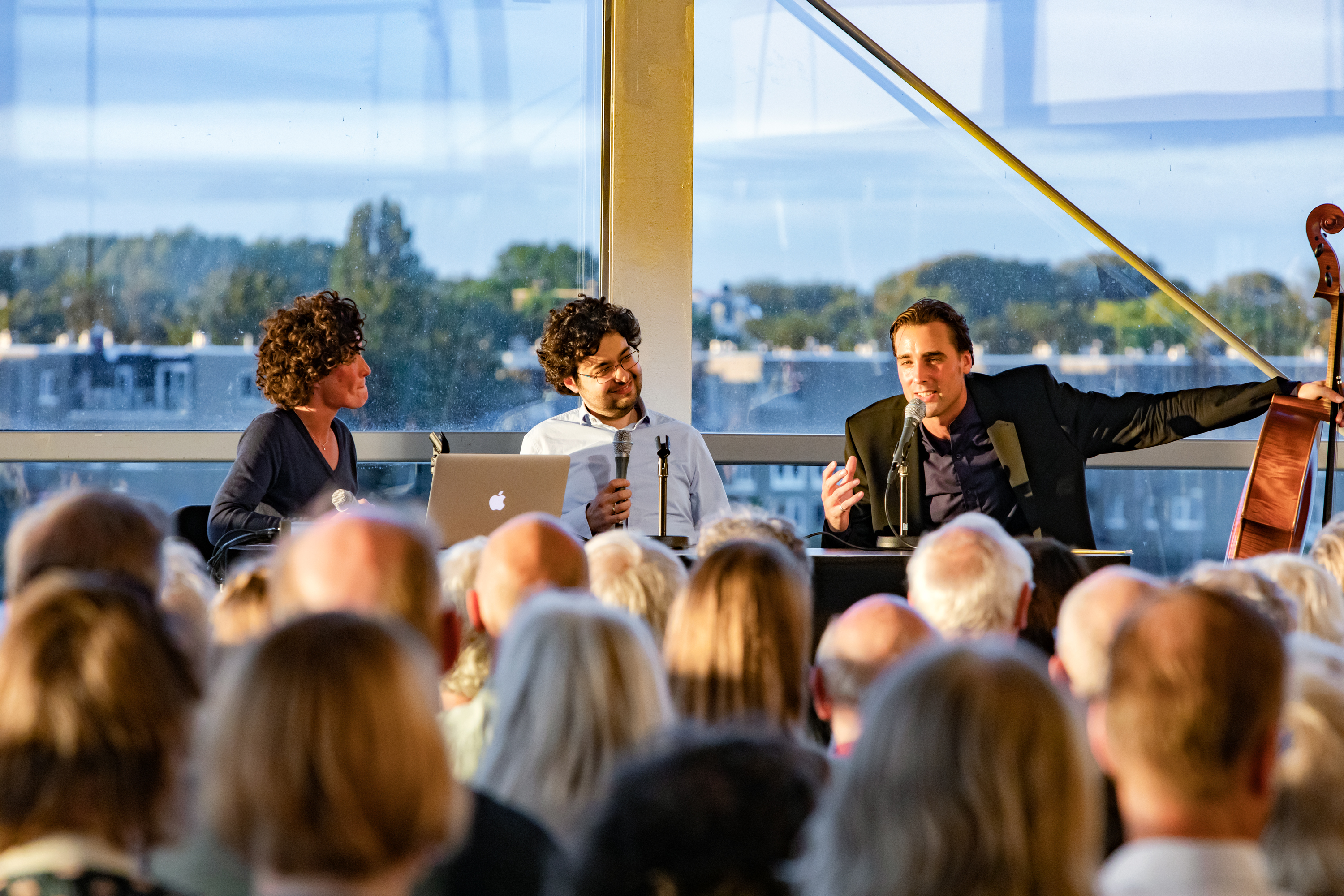 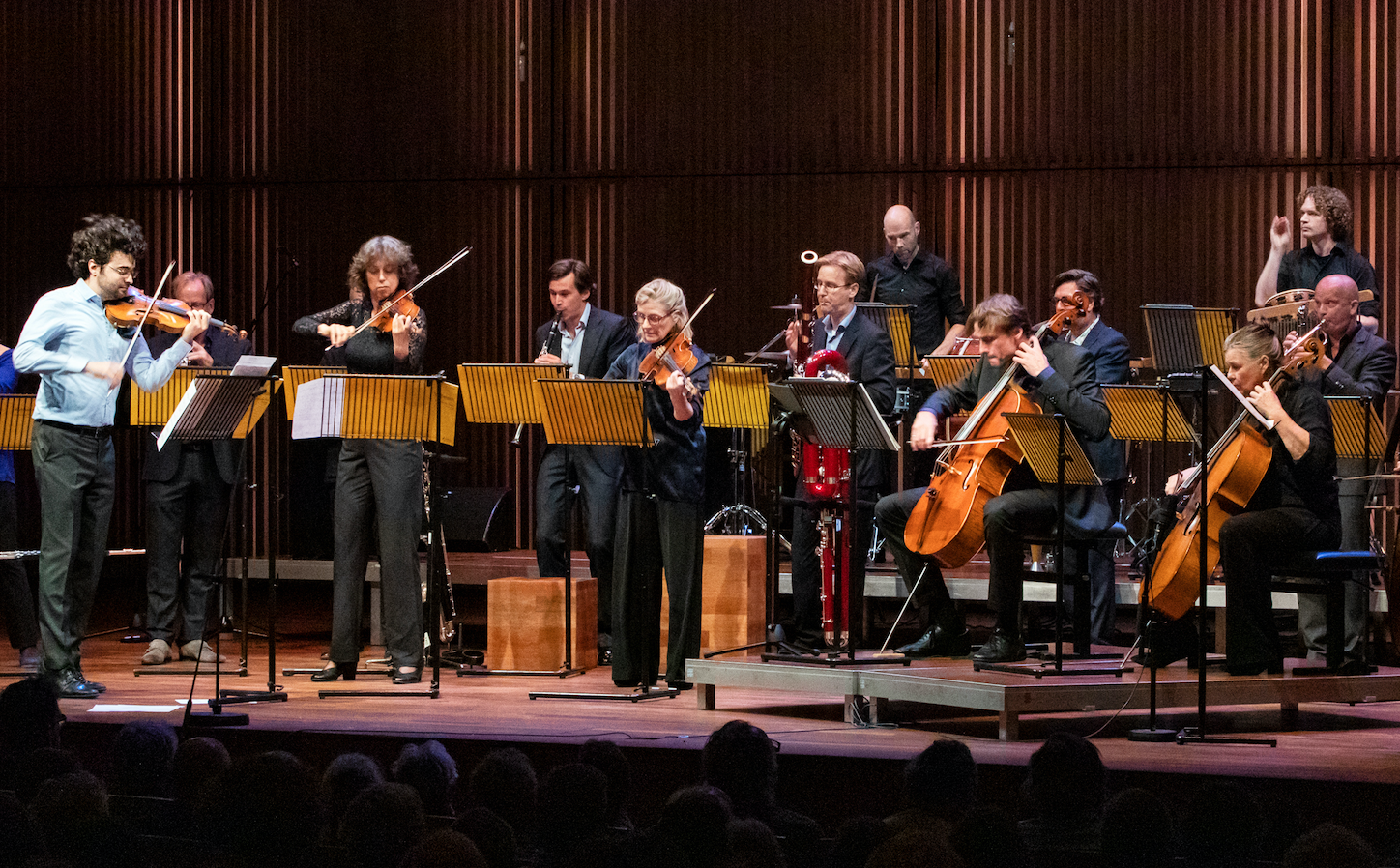