Double bill: Words and Music/Not I

Due to the measures taken in regard to the corona virus, this concert has been cancelled until further notice.

Words and Music is a 1961 radioplay, for which Morton Feldman wrote the score in 1987. Beckett rarely collaborated with composers, but their shared aversion of opera bonded the two men. The music in Words and Music isn’t just an audible frame of the text, but an actual character who engages in a dialogue with the two other characters Words and Croak. The piece can be interpreted as a mental process, in which Beckett and Feldman explore the power of words and music and how they may or may not go together. The character of Music is played by seven musicians under the baton of Manoj Kamps. Words will be performed by actor Reinout Bussemaker and the driving force behind the process, Croak, will be performed by actor and musician Florian de Backere.

Not I exists of nothing more than a single mouth in the dark, reciting an almost incomprehensible text at a rapid speed. Performed by a single actress, the monologue shares the story about the character’s life in bits and pieces, as she seems to be losing herself along the way. Beckett’s famous monologue will be performed by actress Romy Roelofsen.

Both works will be performed in English and were previously performed at the Words & Music weekend at Muziekgebouw aan ‘t IJ, a festival organised by Asko|Schönberg. 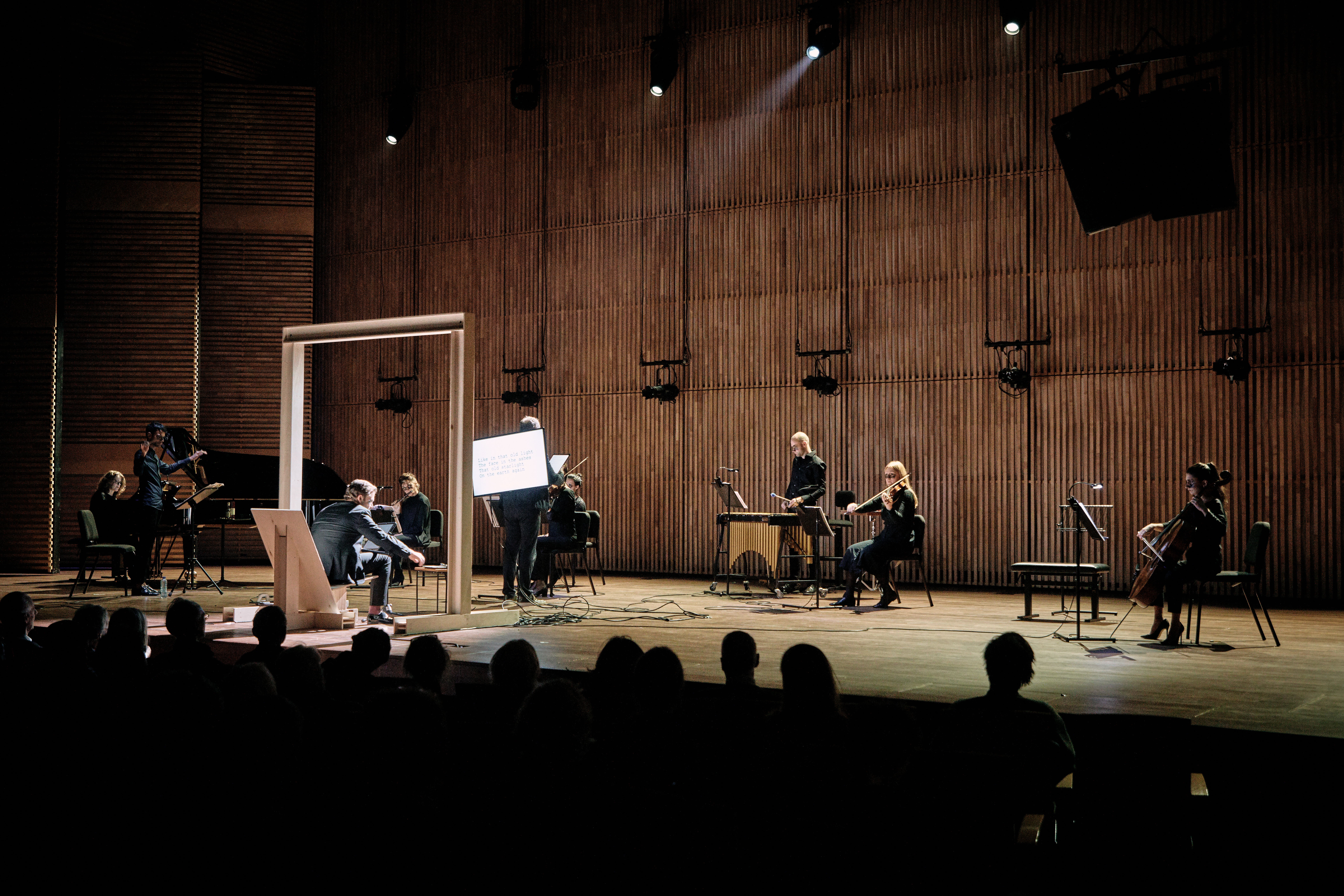 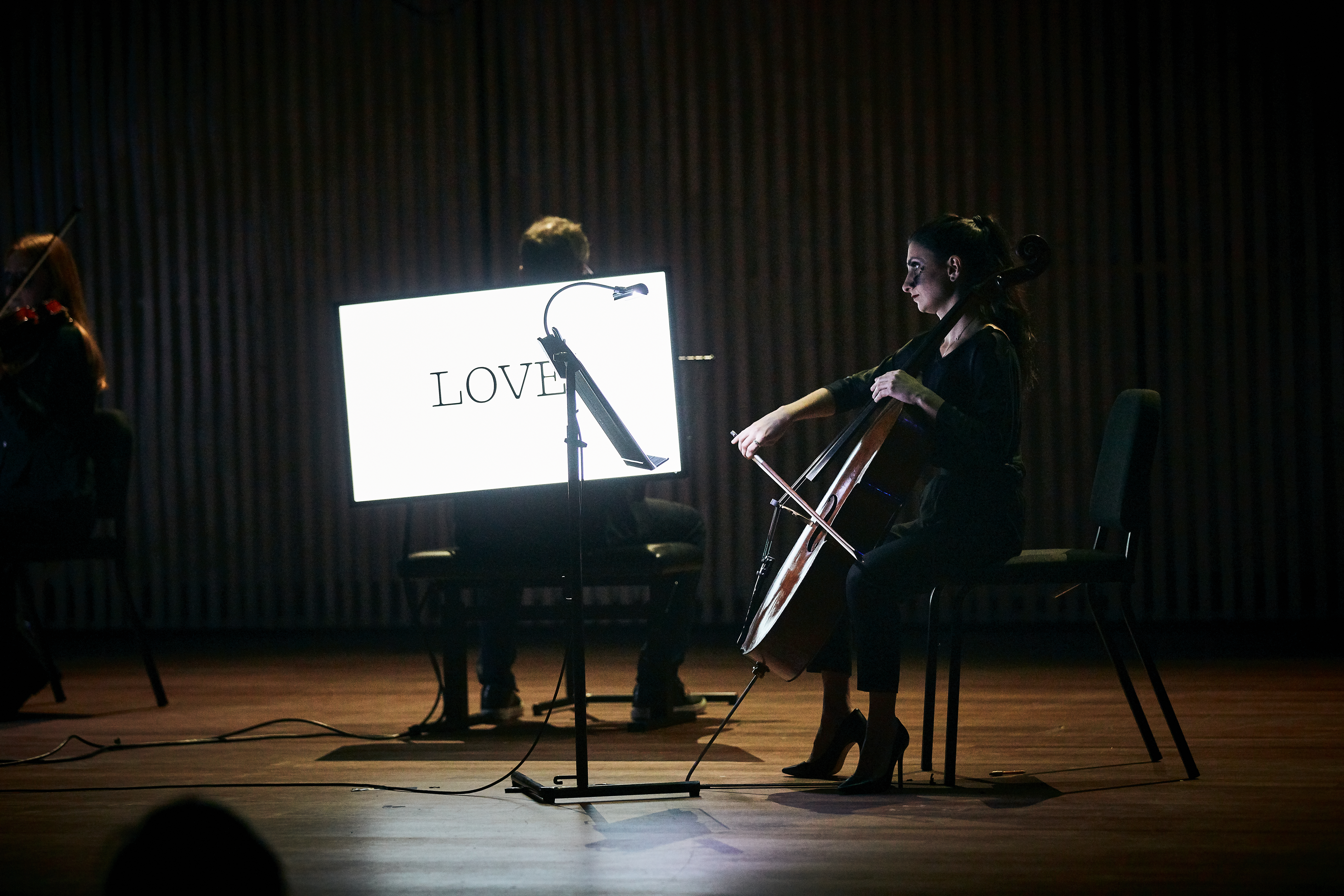